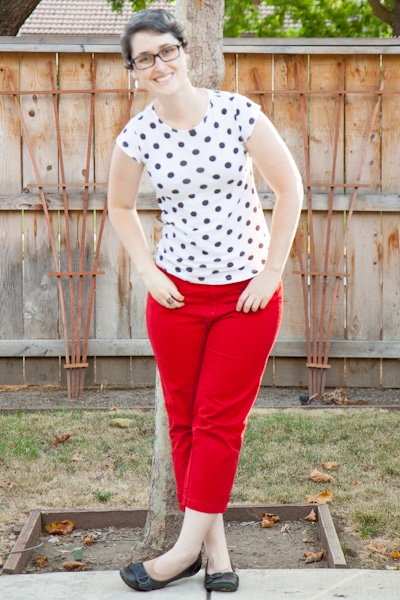 Red, black, and white is a pretty classic color combination, but not one I employ too often. 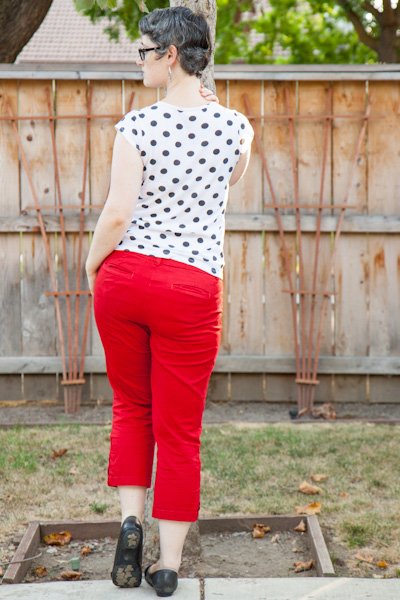 Breakin’ out of my mold here!

Honestly, this color combination most reminds me of a book series I read when I was younger: Baby-Sitters Club-esque, with a group of friends who had adventures somehow, and also once won a donkey in a sweepstakes contest?

Anyway, one of the characters had her own mini-house behind her parents’ house, with her own phone line and everything, and it was entirely decorated in red, black, and white. I think that series was also where I first saw a character described as having a “hollow leg,” which is a pretty disturbing idiom if you don’t know what they’re talking about.

I could probably use my super-awesome research skills to figure out what the series was called, but eh. It’s Friday night, and I’m going to kick back with a book that doesn’t involve a donkey. Enjoy your weekend, pals!